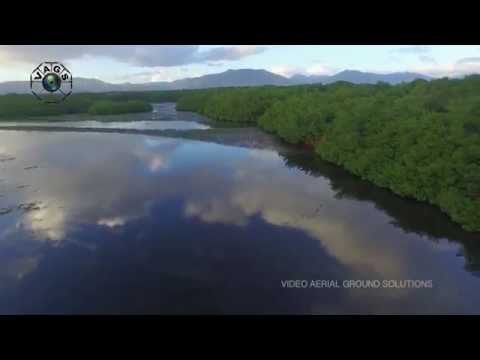 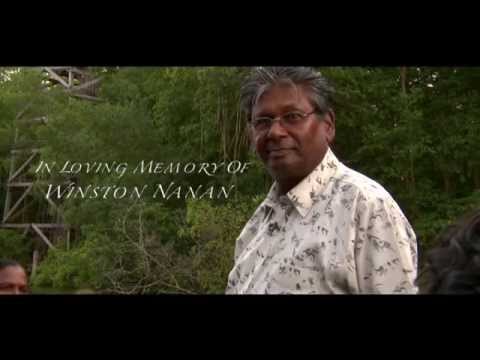 Trinidad & Tobago has long been revered as one of the Caribbean’s best kept secrets. With exotic tropical landscape and its multi-dimensional cultural element, the dual island nation provides travelers with something more than just sun, sand and sea.

The destination offers visitors a myriad of off-the-beaten path activities and extraordinary sites that are unique to the island.

Among the most interesting are the following seven wonders:

This natural phenomenon, situated in the village of La Brea in southwest Trinidad, has fascinated explorers, scientists and locals since its discovery by Sir Walter Raleigh in 1595. About 250 feet deep at its center, it is estimated to have reserves in excess of 6 million tons, from which approximately 180 tons of pitch are mined daily. On a good day, the output can reach 240 tons.  Far from being water, the “lake” is 40 percent pitch, 30 percent water and 30 percent colloidal clay. The only liquid source is the self-replenishing center, known as “The Mother of the Lake.” A gift of nature and a national treasure, The Pitch Lake provides the entire country, and many of the neighboring islands with pitch for building roads.

Standing a towering 85-feet tall, the red and pink-coloured statue of the Hindu deity, epitome of wisdom, righteousness and strength, is said to be the largest such statue outside of India. Located in Carapichaima, in central Trinidad, the Hanuman Murti is a “must-see” religious site. The Hanuman Murti stands on the grounds of the Dattatreya Yoga Center and Mandir and attracts devotees offering gifts and performing the ritual of pradakshina, or walking clockwise in a holy temple while uttering the sacred Hanuman mantra. The Hanuman Murti took two years to construct and was consecrated in 2003.

These extravagant structures were originally built as family homes by wealthy Trinidadian men to symbolize their success and elevation in society. All but one of these lavish creations was built in 1904. The buildings are situated on lots located directly across from the Queens Park Savannah.  One of the most impressive is Queens College. Designed by Daniel Hahn, former alum of the institution, the structure is described as being of German Renaissance style.  Next door to the Queen’s College is the far more modest Hayes Court. Serving as the residence for the Anglican Archbishop, the building also has the distinction of being the only structure built in 1910.

Adjacent to Hayes Court is the French Renaissance inspired Mille Fleur. The building was abandoned for several years and has since been acquired by the government with plans to restore it to its former splendour.

White Hall is viewed as an impressive three-story structure that shimmers and glows in the sunlight. The building is currently being used as the Prime Minister’s office.